Over 50 houses, including a church, have been destroyed by a bomb that exploded at about 12midnight at Eleyewo in Akure North local government.

The bomb was said to being conveyed by a lorry.

Security operatives have condoned off the area.

It was gathered that the vehicle conveying the bomb developed fault.

The vehicle was said to be coming from the Akure end to Owo.

Witnesses said fire started and four men were seen running away from the truck.

The four were said to have told policemen on the highway not to go near the vehicle on fire and few minutes later, the bomb exploded.

The incident which happened less than a kilometre to Akure Airport, affected many residents of Eleyowo community, destroying completely a church and a school in the area.

The school with boarding facilities was destroyed beyond repair with roofs of all the buildings blown off.

The spot at which the the bomb or blast happened cut off the road, hindering vehicular movement. 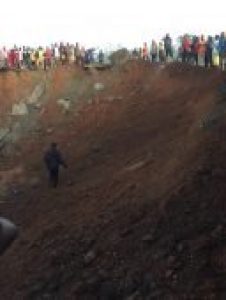 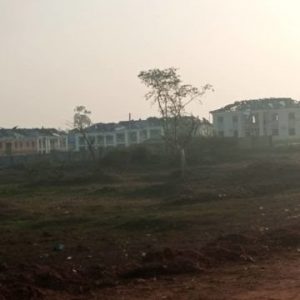 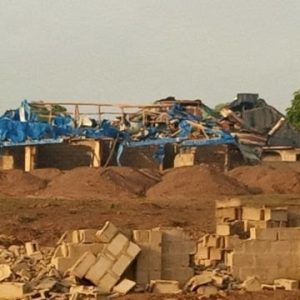 Former Minister of Aviation, Femi Fani-Kayode is currently in the custody of the Economic and ...

The Lagos State Judicial Panel on Restitution for Victims of the Special Anti-Robbery Squad (SARS) ...

Justice Binta Nyako of the Federal High Court in Abuja on Wednesday adjourned the trial of the ...